NASHVILLE, Tennessee, March 30, 2015 – For the second consecutive year, the Iroquois Steeplechase is selling Tailgating Singles, or individual tickets, to the infield at the May 9 sporting event. New last year, Tailgating Singles offer individuals the opportunity to attend the races and enjoy all that the infield has to offer, as well as the Iroquois Shoppes, Family Area and some of Nashville’s tastiest food trucks. In past years, race goers have had to purchase an entire tailgating spot, which start at $600 and include eight armbands, to have access to the infield.

“Because of the great response we got last year, we wanted to bring these tickets back again for those hoping to purchase just one or two tickets to the race,” said Iroquois Steeplechase Chairman Dwight Hall. “This year, we opened the ticketing window almost an entire month earlier to allow more guests to take advantage of the opportunity.”
Priced at $100 each, Tailgating Singles include one armband and access to all tailgating areas, in addition to parking at Highway 100 and a shuttle ride to and from the grounds.
Tailgating Singles are available for purchase online now and will remain on sale through race day. Purchases made after 4 p.m. on April 22 will be available for pickup at will call only.
For those looking to attend the race with a large group of friends, a limited number of tailgating spaces are still available. To reserve a spot, call 1-800-619-4802 or visit www.iroquoissteeplechase.org.

Held on the second Saturday of every May at Nashville’s Percy Warner Park, the Iroquois Steeplechase is the premier spring race in American steeplechasing and Music City’s traditional rite of spring – typically attracting more than 25,000 spectators. Since being designated in 1981 as the official charity of the Iroquois Steeplechase, the Monroe Carell Jr. Children’s Hospital at Vanderbilt has received nearly $10 million from the event proceeds.

For information on advance ticket purchases, corporate and hospitality tents, and tailgating and RV spaces, visit www.iroquoissteeplechase.org or call (615) 591-2991. 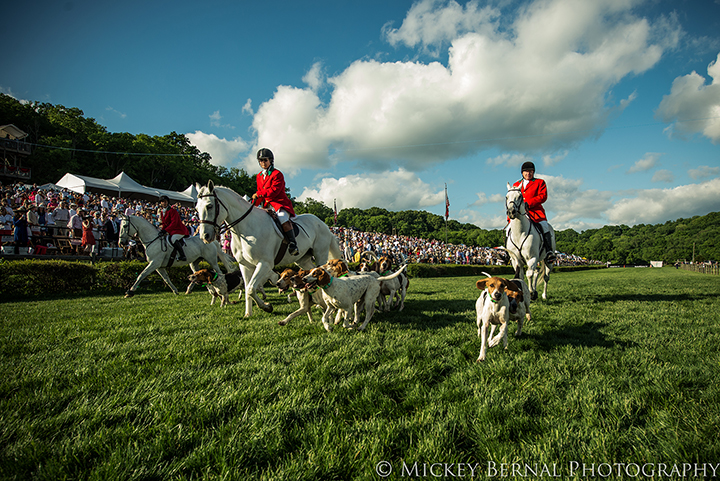