Wentz had recently returned from London where he was a member of the U.S. Team that earned seventh place at the 2012 Paralympic Games. At those Games, Wentz also finished fourth in the Individual Test and fifth in the Freestyle Test in Grade 1b competition riding Kai Handt’s NTEC Richter Scale.

These strong results earned Wentz the distinction of being the highest-placed American equestrian at either the London Olympic or Paralympic Games. 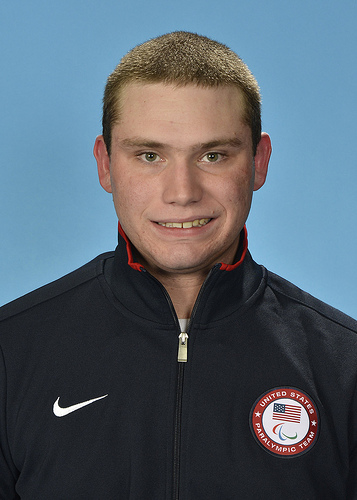 In addition to competing at the highest level, Wentz was tireless advocate for his sport. He served on the USEF Youth Council representing para-equestrian and was a member of the USEF Para Equestrian Technical Committee. Additionally, he served as an ambassador for hippotherapy, therapeutic riding, and para-equestrian dressage from an early age.

Wentz was also a student at Southern Methodist University in Dallas, TX with a keen interest in political science, history and the law.

“The Federation sends our deepest sympathies and condolences to the Wentz family. Jonathan was great competitor and outstanding role model for all in equestrian sport. He will be greatly missed,” said John Long, USEF CEO.