Skip to the content
The talented German Olympian Ingrid Klimke, who already has the FEI Classics™ 2014/2015 Etoiles de Pau (FRA) victory under her belt, is now bidding to be the first representative of her country to win the Mitsubishi Motors Badminton Horse Trials (GBR), which takes place this weekend (7-10 May).
Only two riders from Continental Europe have won the world’s oldest horse trials: Hans Schwarzenbach (SUI) in 1951 and Nicolas Touzaint (FRA) in 2008. Klimke finished second (on Sleep Late in 2006), as have her compatriots Andreas Dibowski (2007) and Michael Jung (2013), but the German national anthem has never rung out on Badminton’s hallowed turf in the event’s 66-year history.
Klimke, daughter of the revered Olympic Dressage champion Dr Reiner Klimke, has an excellent chance of rectifying this omission. Currently second on the FEI Classics™ 2014/2015 leaderboard, she rides Horseware Hale Bob, the 11-year-old Oldenburg gelding from which she conjured the dazzling performance to win Pau (FRA).
Another rider bidding to make history is world number two William Fox-Pitt (GBR). No stallion has won a CCI4* in modern times, but the gentlemanly Chilli Morning, holder of individual bronze medals at world and European level, has the flair and the temperament to give Fox-Pitt a record 14th CCI4* victory and a second Mitsubishi Trophy to join the one he won in 2004 on Tamarillo.
The last British Badminton winner was Oliver Townend in 2009 (on Flint Curtis). He came close last year, finishing runner-up on Armada, on which he is entered this time. The 16-year-old Spanish-bred gelding is a brilliant Cross Country horse and a veteran of numerous CCI4*s under Townend and, previously, Andrew Nicholson (NZL).
Nicholson has won Burghley five times, plus Pau, Kentucky and Luhmühlen, but victory at Badminton has eluded this master horseman despite a record 33 completions over 30 years of trying. This time he’s back with the wonderfully consistent Nereo, third here in 2013, plus Calico Joe.
Nicholson’s very first visit to Badminton was as groom to Sir Mark Todd (NZL) when he won, at his first attempt, on Southern Comfort 35 years ago. Now, nearly 40 years separates the youngest rider in the field, 20-year-old newcomer Niklas Bschorer (GER), riding Tom Tom Go 3, and 59-year-old Todd (NZL), who went on to win three more times – in 1994, 1996 and, during his ‘second career’, in 2011. This time he rides Leonidas ll and Oloa, on which he is drawn last of the field. 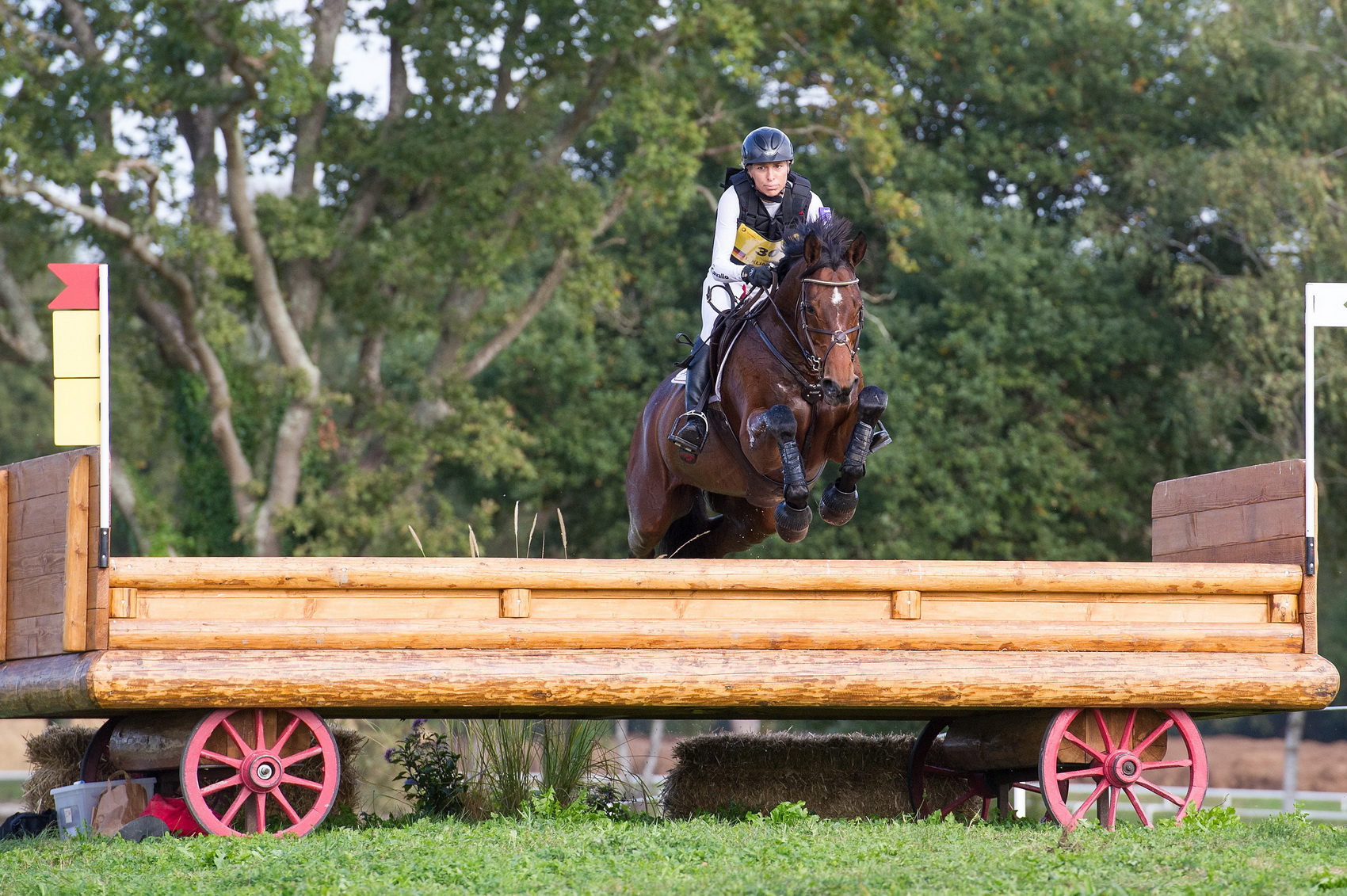